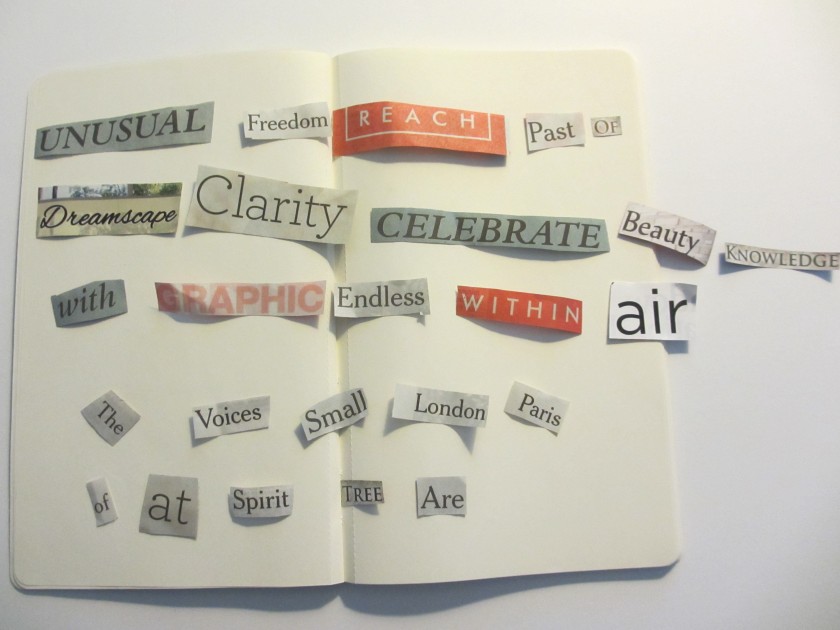 The following pictures were taken by Mary Lou Fall and were NOT altered using Photoshop.  The origami was folded by Melissa, and Tristan Zara’s cut-up technique described in the Dada Manifesto was used for the poem.  Thirty-one words were cut up and twenty-five were randomly drawn from a brown paper bag.

Creating surface design on fabric through the use of mobile photography. View all posts by knitorious