Australian Textile Artists, Margaret Knight and Lynne Berry orchestrated an event like no other for the Chelsea Flower Show.  What was originally a call for 120 stitched poppies ended up to be a garden of 300,000 knitted and crocheted poppies from all around the world.

Pensioner John Back walking through a field of 5,000 cotton poppies.

I’m fascinated by the history and relationship between people, places and things. My curious mind wants to give meaning to pretty much everything.  I thrive on making connections between old and new, because I believe everything has a history.  Which brings me to the reason for this blog post…

During my recent research on the contribution women played in the development of textiles, I found an image of the world’s oldest preserved linen shirt (as of 1994) pictured in Women’s Work: The First 20,000 Years, by Elizabeth Barber.

“A meticulous British archaeologist, Sir William Linders Petrie concentrated on recording the minutest details of Egyptian daily life at a time when most museums and scholars prospected only for splendid works of ancient art and discarded the rest of what they uncovered.”

This homely piece of rag was tucked away in Petrie’s collection housed at the University of College London, and was later uncovered in 1977 by two women curators interested in textiles.  The shirt was actually found inside out just as the wearer had left it.

Petrie’s curiostiy and  fascination with detail provided tangible evidence for the history of textile design.  I was surprised to find a connection between the design of the earliest complete garment and my knitted sweater.

I wish I lived in London… 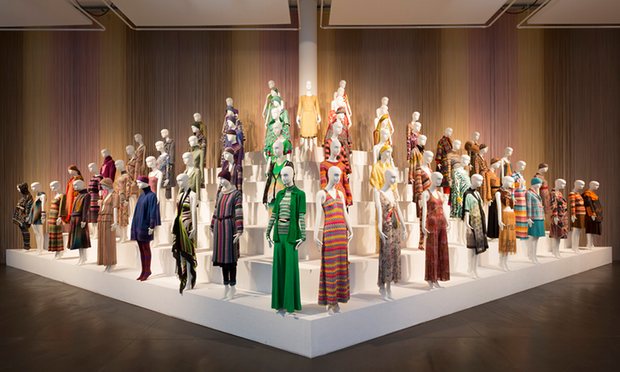